Tips You Should Know Picosure Laser For Melasma Treatment

Tips You Should Know Picosure Laser For Melasma Treatment

Melasma is a widespread skin problem to women, and it has a massive effect on their life. But with the technology development, dermatology can remove it now. In this post, we will share with you the picosure laser for melasma treatment.

Melasma is a kind of pigmentation on the face, and many reasons can cause melasma. 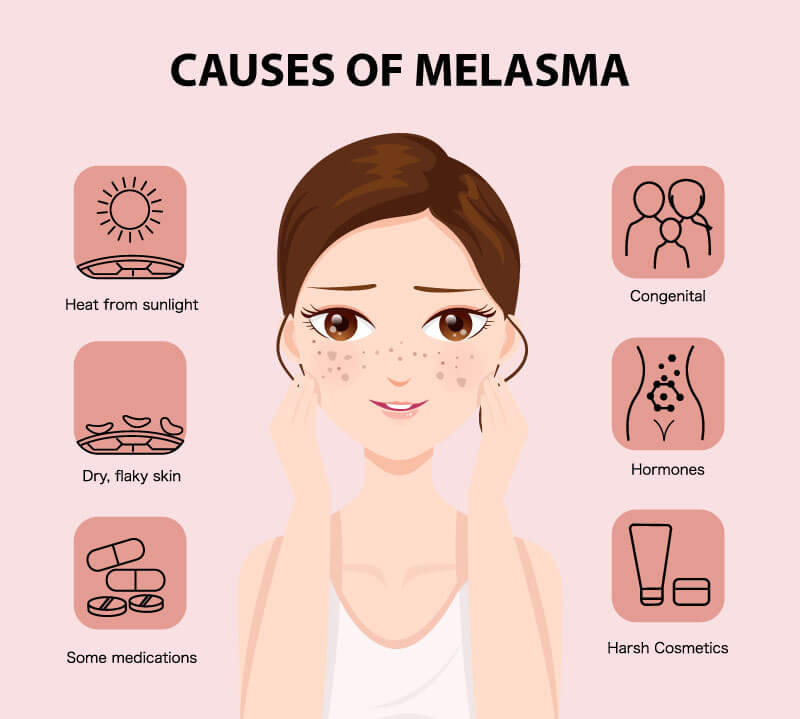 What are the treatments for melasma?

What is the working theory of the picosure laser machine?

Picosure is a new type of laser that lets dermatologists remove tattoos more thoroughly than ever before. The main difference between Super Picosecond laser tattoo removal and other digital removal methods is speed.

Other types of laser, such as the Q-Switch, release energy in a single nanosecond – that’s a billionth of a second. You probably think that’s fast, but Super Second is even faster. It can release the same amount of energy as a Q-Switch laser in a picosecond, a trillionth of a second. It’s the fastest laser in the world of dermatology.

Where to buy the picosure laser machine? 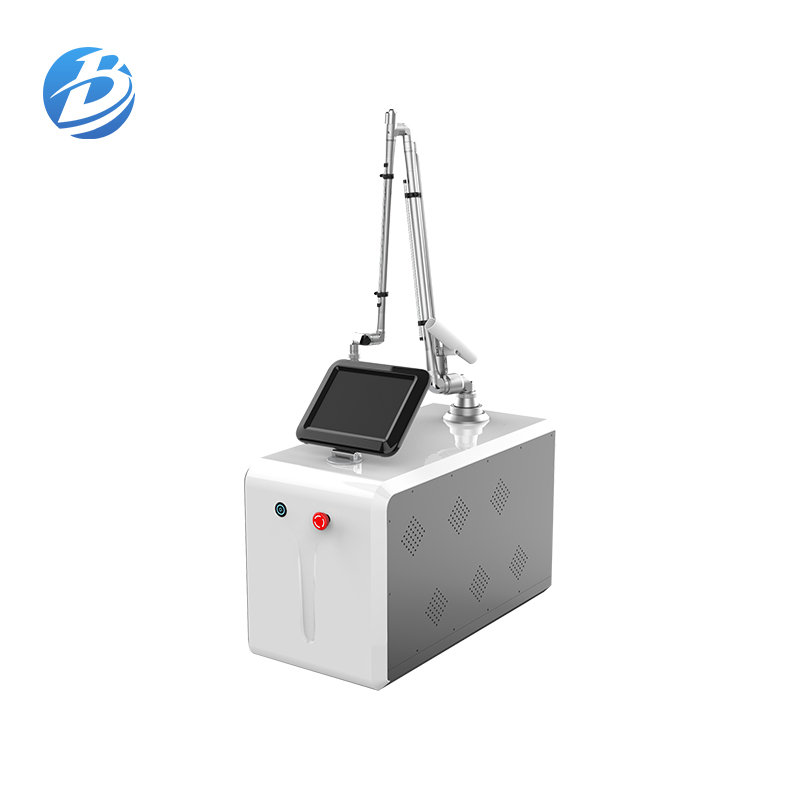 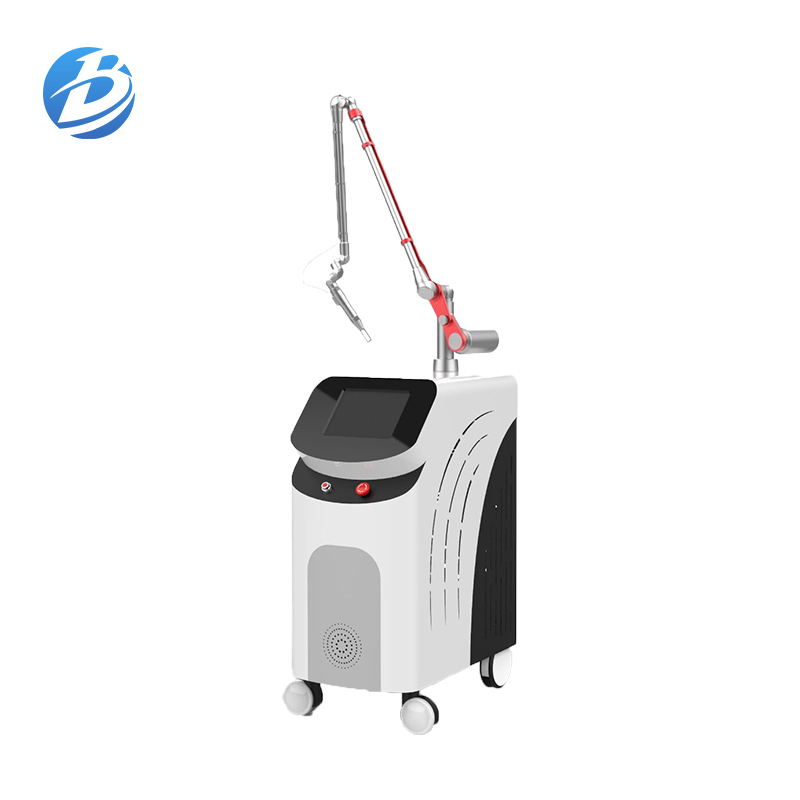